For the greatest hits on Earth, there’s KG Prime! 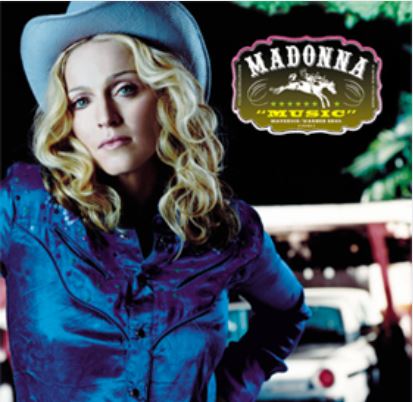 With a ceremonial drumroll, KG Prime FM became the newest station in the Salina listening area.

“Long story short- 99KG had a baby, and we’re letting you adopt it. Prime FM has a very unique sound to it! There’s no station on the planet blending the music like we’ve done with Prime,” said Prime FM Operations Manager Shane McClintock.

“You’ll find yourself addicted in a short time, and to a point you won’t want to leave it. It’ll be a place that just make you feel good while listening to the greatest hits on Earth!” McClintock said. “Give it six minutes, and you’ll be there six days.”

Located at 94.5 FM and 99KG HD2 for HD radios, KG Prime kicked off at noon Thursday with nine days, four hours, and five minutes of commercial-free music. It is the latest addition to Eagle Communications in Salina, which includes, 99KG, KINA, and SalinaPost.com.

“We are excited to expand the Eagle brand in our market with music that many generations can enjoy,” said General Manager Lonnie Smith.

“We’ve moved up the dial, but the programming will remain the same,” said KINA Program Director Randy Picking.

Find out about our cost saving packages and current advertising specials.

GET A FREE DEMO

Considering radio? Would you like to hear a FREE demo radio commercial designed to help grow your business?  Our marketing specialists will write, produce, and voice a custom commercial for your business and email it to you, for FREE, no strings attached.

If you're looking to quick start sales we can help. We offer a number of affordable marketing packages designed to help you grow your business.

As members of the community we feel it's important to support our local small businesses. Together we can build a better community!